As with every virus, COVID-19 is programmed to spread as much as possible. It is specifically efficient for this reason because it spreads very effetely by mostly not causing many symptoms, or even none at all, at the beginning of the infection. With this simple fact, so begins Cédric Louis’ voyage inside the virus world, entitled The Virus Hunters. We now know how the COVID-19 pandemic has been and is still used politically so, therefore, a view on some facts is quite helpful.

The market for snakes and wild animals is a yearly $16 Billion business. It includes hunting and capturing in dubious conditions, which can easily cause the spreading of sources, due to the proximity of incubators for diseases.

A certain group of bats had been identified as carrying a 95% similar virus to COVID-19, besides other virus types, without being affected themselves. The flexibility and quantity of bats make them a very effective spreader. The virologist Gael Darren Maganga, from the Interdisciplinary Medical Research Center of Franceville, Gabon, reconstructed the chain of contamination from bats-fruits-primates-humans. For Ebola, the intermediaries had been great apes, as well as camels and horses. The highly mortal but less contagious Coronavirus SARS-CoV2 had been found in civets as the intermediate host. They were forbidden to be trailed in China, but that policy lasted only for a while.

About 50% of the pangolins in China carry a very similar virus as COVID-19. The result of keeping conditions in shared small places can be a so-called chimera virus, a virus combination, for example from bats and pangolins, as Alexandre Hassanin, an evolutionary biologist at the Sorbonne University Paris points out.

As epidemiologist Daniel Lucey from Georgetown University, Washington DC indicates, it’s not certain whether the Wuhan market was the very first source of the virus spread. Somehow the virus could have merely stayed inside the market, but as such, it offered an ideal ambiance to turn itself into an epidemic center. Unfortunately, China hasn’t offered any information on the places the virus was originally found or whether tested animals were a possible source of the market’s outbreak. This again serves as an example that requests from the WHO go unanswered, due to its relatively weak international status. National movements and entities like China can easily treat the WHO at a distance as Suerie Moon, Co-Director in the Centre for World Health in Geneva point out.

The thesis of the fabrication of the virus in the Wuhan Institute of Virology under the leadership of Zhang-li is misleading. In fact, Zhang-li had warned the scientific community that an outbreak of a new Coronavirus is very possible in the next few years, as Braka Horvat, an immunologist in CIRI, Lyon clarifies. Even if it is true, that the Coronavirus is more studied in less secured laboratories in China, there is neither evidence nor even a significant probability that it would have spread out from there, so these accusations draw allusions to witch-hunting.

In a larger context, we need to be aware that viruses are spread out in nature. There is no need to cook one up in a laboratory. In other words, the largest and most powerful laboratory in the world is nature itself.

Pangolins provide links for biodiversity, but they are systematically hunted in Africa nowadays for the Chinese market and, therefore, are threatened with extinction. It is also the situation for other species as Africa is continually plundered for Chinese needs.

Even if China bans pangolin consumption or medical utilisation, Hong Kong still remains the first market trader. With a hidden camera, Cédric Louis documents the illegal selling of other endangered species, like elephant tusks, tortoise shells, and snakes; all of them part of Chinese pharmacology despite the unproven benefits.

Just for pangolins alone, the illegal trade is estimated at 200 tons each year. John E. Scanlon, General Secretary of CITES (2010-2018), indicates that the continued high volume of illegal trade is still going on and arranged by organised transnational criminal gangs who poach and smuggle different species on an industrial scale. The total yearly profit of this illegal traffic, including plants, fishes, and trees, is estimated now at $200 billion. For the moment, there aren’t even real instruments to apply against these wildlife crimes because they still aren’t implemented in the UN convention against transnational organised crime.

All these animals are victims of humans who also hunt and threaten them by destroying their habitats. Scanlon reminds us that, as fauna will continue to lose space, biodiversity degrades, and the contact between virus caring species and humans will grow. There are hundreds of thousands of viruses out there, which can be worse, just like COVID-19. Therefore, we have to learn our lesson now. We need to change what we have done. The status quo is not an option anymore.

All these animals are victims of humans who also hunt and threaten them by destroying their habitats.

Normally health, as Suerie Moon reminds us, isn’t considered as a security issue. But clearly, we see that COVID-19 is the largest disaster since World War II. A natural virus in the future has to be treated as the highest security threat, answered by decisions taken from the highest political levels. Reflections need to take place now to put in place an action plan on how to govern the upcoming threats.

The ecologist Raphaël Arlettaz from the University of Bern, Switzerland, makes it simple: our current economic system makes no sense anymore. We are not a problem for biodiversity anymore, but for ourselves.

Let’s resume! We need to give up a market strategy directed by profit-making. This is not a statement for communism, as profit maker’s always like to falsely declare, but for survival. If we just go on after this crisis, forgetting our promises, we will be historically guilty of not having made significant changes.

Even in the short view perspective, which also isn’t sufficient anymore, we need to remind ourselves that «disciplined» – controlled like China and North Korea – societies will avoid much more derangements and economic losses. On the other side, the orders of a «controlled society» can very quickly affect the general state of mind and politics in the «Western» world. All legitimating arguments that are already on the table waiting to be applied.

Cédric Louis delivers a documentary at what is a most crucial time. Inevitably, for such a dense work of information, the voice-over has to play an important part; but the interviews, locally captured images, and a hidden camera keep up the momentum and resonance.

Following the likes of #Tribeca and #SXSW, the Thessaloniki Documentary Festival is one of the first to explore the...
Read more

This year's 23rd edition of the Thessaloniki Documentary Festival will take place across two primary dates with special screenings... 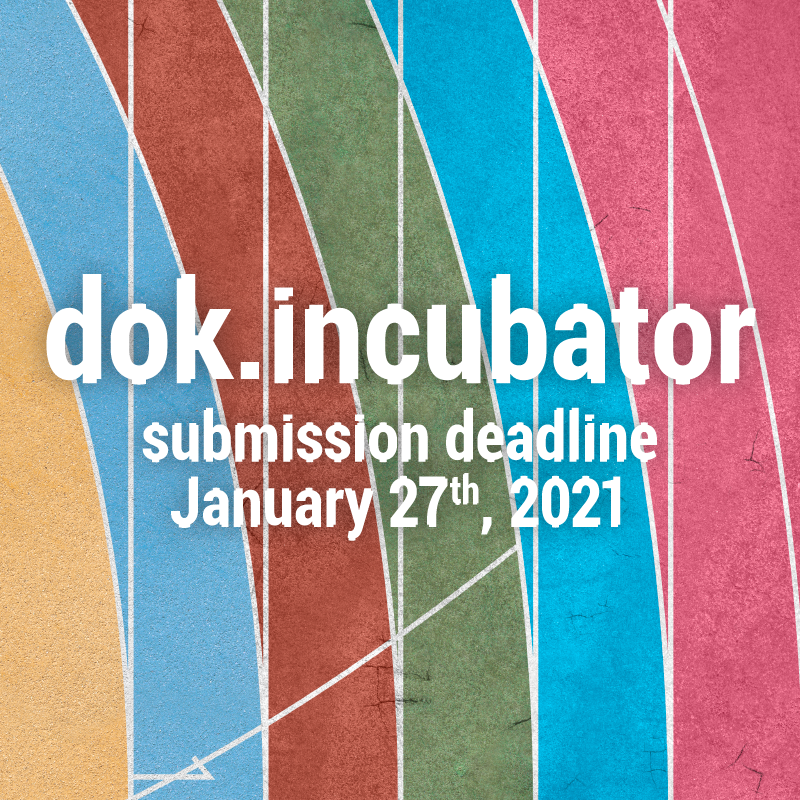 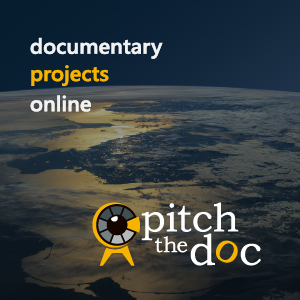 CAPITALISM: How safe is the air we breathe on commercial airline flights?
Read more

Proud to be an American

POLITICS: Touching on almost every aspect of life, Frederick Wiseman's latest opus illustrates all ways a local city administration can engage in civil discourse with its citizens.
Read more

On the extraordinary achievements of an ordinary man

LANGUAGE: Through one man's extensive travels and research over a 25-year span, a comparative study of 4 Indian languages is created.
Read more

Anatomy of a resistance struggle

LABOUR: A long period of de-industrialisation gives way to a decaying landscape through the decline of a mining community.
Read more

FAMILY: The daughter of a secular father and a devout mother tells the story reflective of the political events leading to the 1979 Iranian Revolution.
Read more 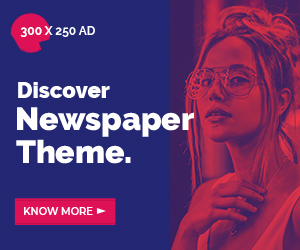 Everything we love is transient, fleeting, temporary

ESSAY: It is our self-understanding that is at stake today. With their aggressive, partly inflated subjects, Western technologists, economists, and artists have for centuries seen themselves above nature. In the ecosystem, man is in nature, he is a part of nature, on which he is completely dependent. Can we protect biotopes, habitats, rivers, lakes, soils, oceans and commons? This essay looks at five books examining the ecosystem.
Read more
Documentary

When maids are slaves

SLAVERY: The desperate struggle for justice in a country with no labour laws protecting foreign domestic workers.
Read more
X