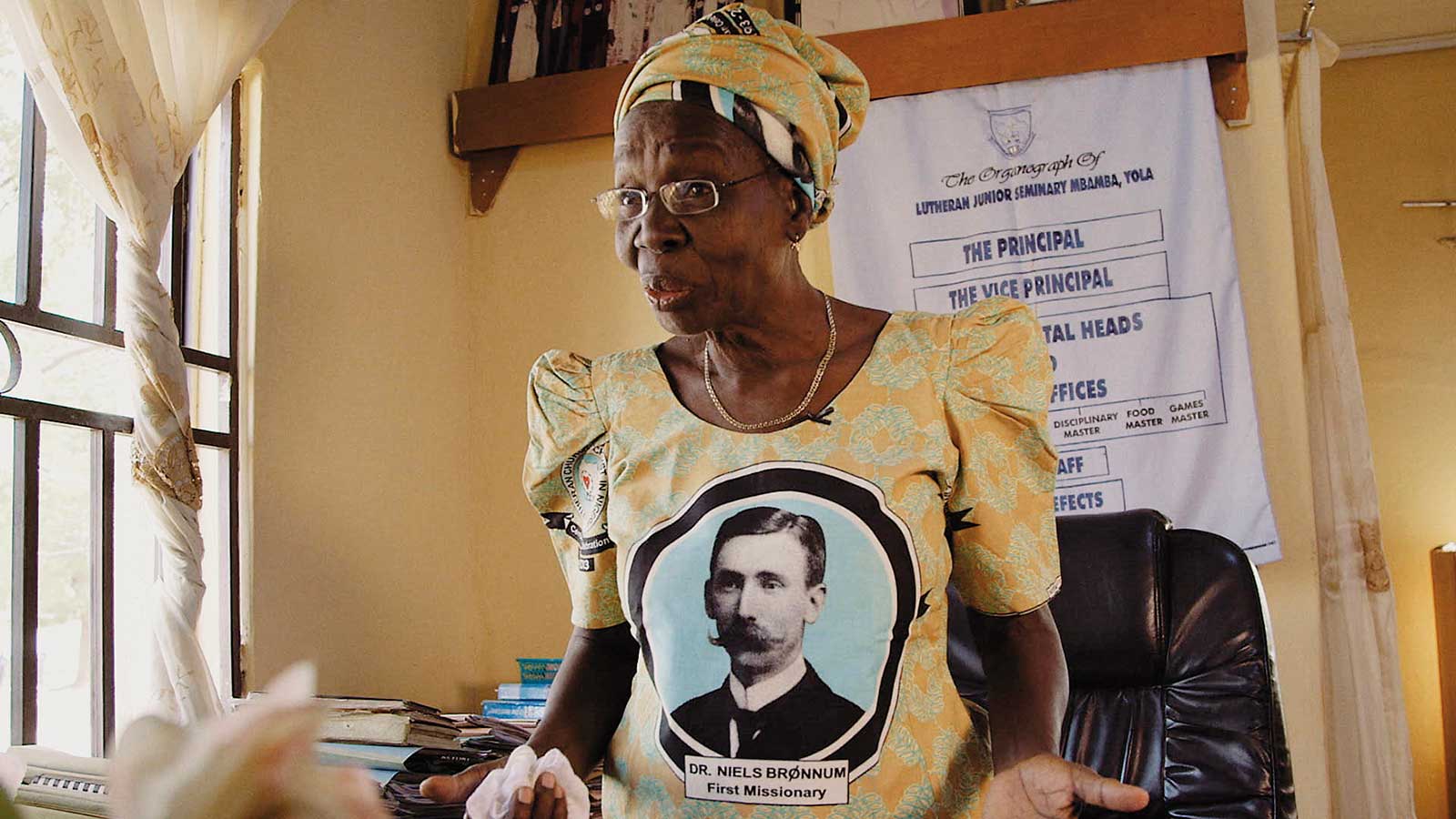 Nina Trige Andersen
Nina Trige Andersen is a historian and freelance journalist. She is a regular contributor to Modern Times Review.
The documentarist Morten Vest came across the archive of the Danish branch of Sudan United Mission and combined it with present day interviews. The result is an ahistorical, yet interesting narration.
The Redeemed. We Believe we are Sent by God
Director: Morten Vest
Producer:
Country: Denmark, 1 h 23 min

The Redeemed tells the story of how a small group of Danish missionaries created a big Christian congregation from their base in the Bachama people’s area Numan. The town Numan is today located in the western part of Nigeria, but in the early 20th century the area belonged to Sudan. The narrative of the film is structured around the 1913 diary notes of the missionary Niels Brønnum. At the beginning of that year, he and his pregnant wife Margaret Brønnum made their first travel to «the dark Sudan» as part of the Sudan United Mission – an international (American dominated) endeavour.

At the beginning of the film, we meet the last Danish missionary in the area, Rikke Vestergaard, who doubts that anyone will replace her when she soon retires. Missioning is not what it used to be. Though her age is becoming a burden, her sense of duty and her Christian calling keep her from letting go of her work in Sudan. Every time she visits Denmark on the other hand, she seems to wonder: «What are you doing here, no one needs you here.»

It is Vestergaard who first articulates a subtheme of the film, namely the United Sudan Mission’s antagonistic relation to Islam. She does so by stating that there is one agreement that can never be made: Muslims giving up «holy war» and Christians giving up their missionary obligation in return. Christianity simply wouldn‘t be Christianity without missioning, she asserts. After Vestergaard’s remarks, the film moves on to archive recordings that show how the Sudan United Mission from its very outset was intended to prevent the spreading of Islam into areas south of Sahara.

«A documentary about the colonial history of mission in this particular area is naturally very relevant.»

In light of the present-day Boko Haram-movement in Nigeria, a documentary about the colonial history of the mission in this particular area is naturally very relevant. It is, however, characteristic of the film that it does not contextualize the Sudan United Mission: One gets the (incorrect) impression that Vestergaard and Brønnum’s struggle against the spread of Islam represents Christian missioning as such when in fact this was a particular trait of this particular mission.

The present-day material in the film also includes interviews with authorities, such as the local archbishop and the king of the Bachamas, as well as named persons presented as «witnesses». This is a bizarre categorization: witnesses of what? Perhaps history, however it is common knowledge that white people have created these historical categories, thus making others either witnesses to history or victims of it.

The archival material of the film is – according to the director’s notes on the film website – recorded from the 1920s and onwards, but the film’s narrative vantage point is Niels Brønnum’s first year in Sudan/Nigeria in 1913. This construction makes the «witness» accounts appear rather mysterious. For instance, one sequence in the film begins with a reading from Brønnum’s diary notes from 1913 in which he is on his way to a small town where he was told the inhabitants suffered from excessive alcohol abuse. This is followed by a cut to an interview with a woman who says she used to make a living selling alcohol in the same town. She is no youngster, but surely she is not 120 years old either.

«Everyone in the film is portrayed with great loyalty and with empathy – whatever the director might actually think of them.»

The documentary in general provides no details in terms of time reference, places and context of the archive recordings. This lack of information produces two effects: the viewer is left to wonder about the relation between the narrative constructed around the director’s readings of Brønnum’s diary, the archival footage and the present day interviews (the «witnesses» are at best witnesses to something other than what the narrator is referring to); and the random sampling from the archive ends up aligning with imaginations of the timeless continent – apparently it doesn’t matter whether something takes place in this or that village, in this or that decade, ‘it is all Africa anyway’.

It seems that the director failed to consult one of the most obvious sources that could have informed him of the specific context, namely the Danish church and mission historian Niels Kastfelt. The Bachama people and the Sudan United Mission are his particular fields of research (he has even published a collection of Brønnum’s letters). Furthermore, when Kastfelt was doing his fieldwork in Numan in the 1980s, there were actually still locals who had been christened through the encounter with the generation that Brønnum belonged to.

«The documentary in general provides no details in terms of time reference, places and context of the archive.»

It is a widespread tendency amongst journalists as well as documentarists to believe that by performing a parachute landing in whatever context, and more or less elegantly sampling the sources you come across in a dramatic narrative, you can produce historical accounts about something as complex as missioning. Such great confidence in one’s own abilities can be a necessary tool for media workers, but it can also be an expression of underestimating the professions of others – as well as overestimating your own.

Morten Vest has nonetheless obviously worked hard, both with the archive but also in his collection of relevant interviews with people in (or connected to) the Lutheran Church of Christ in Nigeria (as the almost two million strong congregation is called today). Everyone in the film is portrayed with loyalty and empathy – whatever the director might actually think of them. This is one of the big strengths of the film.

Perhaps the most thought-provoking character in the film is the (former) archbishop Nemuel Babba. In between spontaneous laughter and intense sincerity, he says that if he was to judge either side he would judge both, but he would start with «the white man». In his perspective, what they accepted in the congregation was never Brønnum or any other missionary, but Christ «who was born for us». That is what the missionaries should have been teaching them, Nemuel Babba says: «The Bible is for everyone, and it should be used however people find it best – in their own context.»

«The perhaps most thought-provoking character in the film is the (former) archbishop Nemuel Babba.»

It would have been interesting if the film had explored this perspective more and related it to how Brønnum and his fellow missionaries viewed their own role, task and theology. Instead Vest placed the archbishop’s statement at the end of the film and moves on to archival footage played in rewind. Such over-explicit symbolic gestures unfortunately make no one wiser. 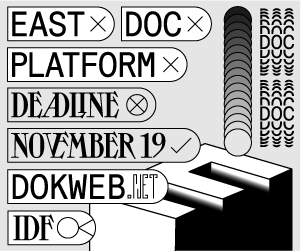 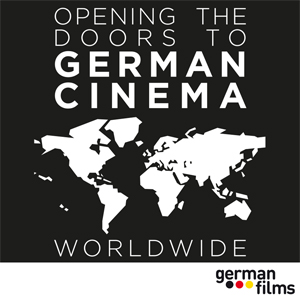 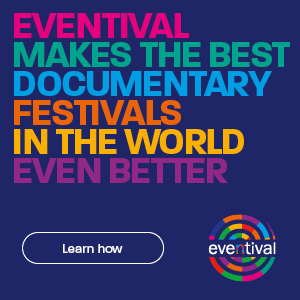 The documentarist Morten Vest came across the archive of the Danish branch of Sudan United Mission and combined it with present day interviews. The result is an ahistorical, yet interesting narration.
The Redeemed. We Believe we are Sent by God
Director: Morten Vest
Producer:
Country: Denmark, 1 h 23 min