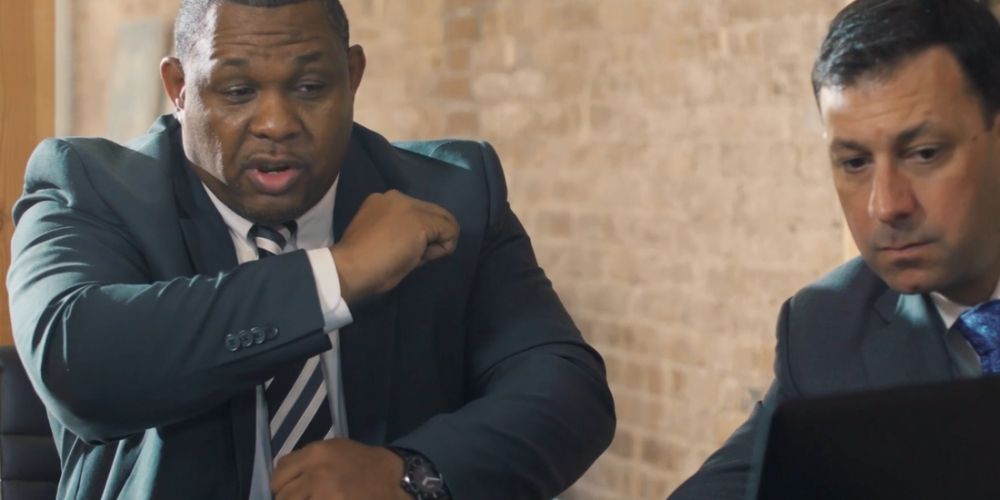 RACISM: A superb experimental documentary about a trial that never was.

In December 2014 a grand jury decided not to indict Daniel Pantaleo, the New York police officer who earlier that same year had been involved in the violent death of Eric Garner on a Staten Island street. At that time Roee Messinger was in his second year of film school in New York. He lived in Harlem and realized that everyone who would have testified in the trial, that never came about, was probably living close to him, and considering the case a blatant example of injustice, he decided to make it his first major film project.

This turned into a cinematic «what if» experiment of a very special kind. American Trial: The Eric Garner Story was screened in November last year, and at that time nobody could tell that his semi-experimental documentary would gain such prominence today. The film explores the killing of a black man, and the story has a chilling similarity to the recent killing of George Floyd in Minneapolis.

Eric Garner was a small-time crook. He had been arrested at least 30 times, and on July 17, 2014, a police cruiser was sent to take him in once more. Officer Daniel Pantaleo and a colleague got out of the car and approached him. Garner had been spotted selling loose cigarettes on the street, and when another four officers arrived at the scene they attempted to arrest the man. A bystander filmed most of it on his cellphone. It shows us when the scene gets out of hand, and Pantaleo grabs Garner around his neck leading to his death by choking.

«There never should have been an encounter in the first place. The alleged offence was so trivial and minor that at most a ticket should have been handed out,» says Harvard law professor Alan Dershowitz in the film.

In the end, the encounter did take place, and that is where the story continues. Dershowitz mentions the blue wall of silence that every juror in New York has met. Police officers protect each other and do not testify against one another. This is why the Garner-case was, in earnest, closed before it even …

When societies get militarised 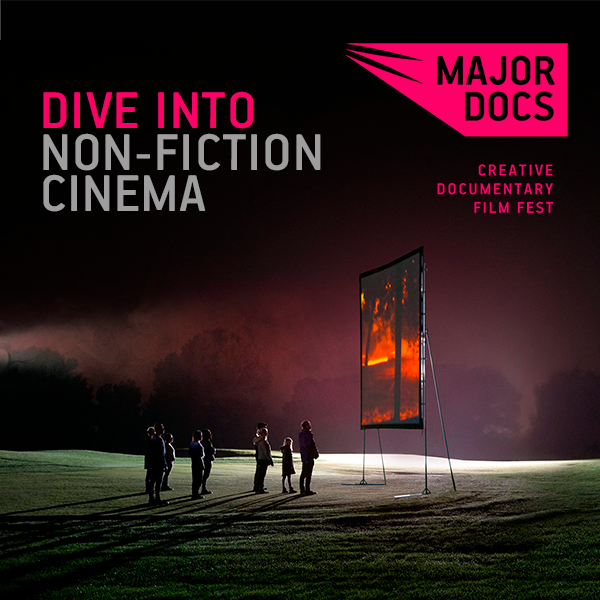