CONTROL: In his memoir, Edward Snowden reveals how he helped build the mass surveillance system and what his motivations were to bring it down

What’s the point of a smart fridge? Of a fridge connected to WiFi, and thus to your entire home – your oven, your hoover, your doorbell. It can be a music player too or a phone. Is it really just to warn that your milk is about to expire?

We feel more and more in command by the day, and yet that smart fridge doesn’t communicate to us. Rather, it communicates about us. We are not in control. We are under control.

The world’s most wanted

When he fully grasped this, Edward Snowden (36), a software developer for the US’ National Security Agency (NSA), a mastermind of its mass surveillance programs, told all of it to the Guardian: turning into the world’s most wanted man.

Snowden is now at large. Charged with espionage. He might, even, serve a life sentence, and yet, he didn’t break the law. Quite the opposite. He’s been abiding by it more than most: the Constitution upon which, on the first day of his new job, he swore to defend from all its enemies, external and internal. As working for the government doesn’t mean working for the public, Snowden now acknowledges this in is his new memoir: «And so today I spend my time trying to protect people from what I once was».

Maps of our lives

It wasn’t a new story, actually. A senior CIA analyst had already revealed that the United States could track any communication, not only of specific subjects, and for specific concerns, but of all, indefinitely. Edward Snowden, indeed, had made this all possible …

Dear reader. You have already read a free review/view article today (but all industry news is free), so please come back tomorrow or login if you are a subscriber? For 9 euro, you will get full access to around 2000 articles, all our e-magazines – and receive the coming printed magazines.

Wikileaks: The US against Julian Assange

Where are we going now? 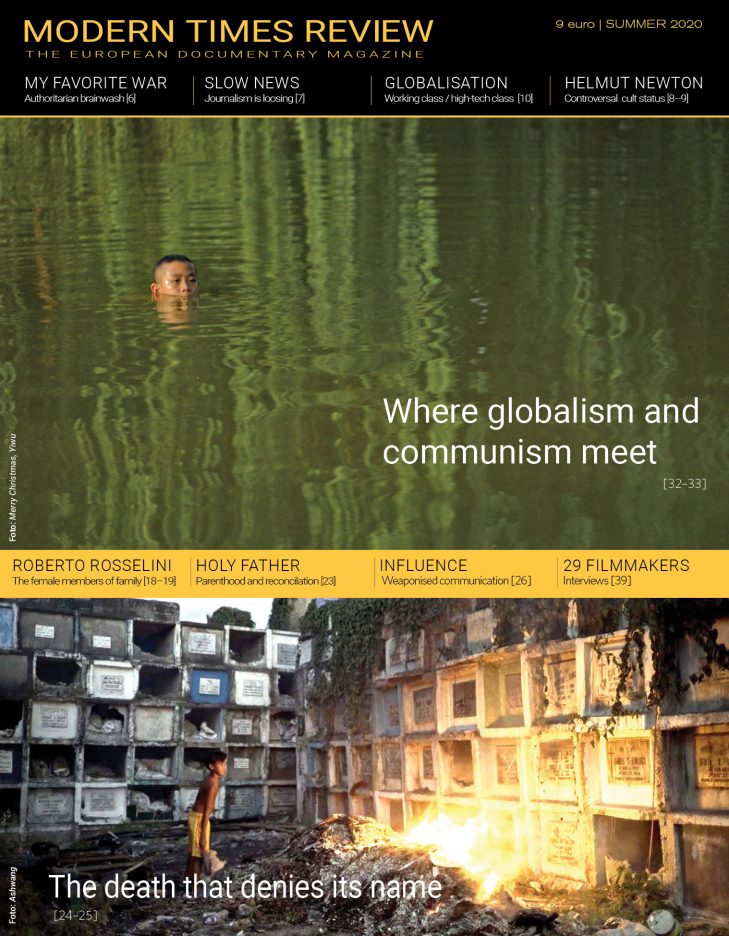